Should we all limit screen time?

My immediate response to that is, of course, no. I am inclined to see fear mongering and hand wringing about the Internet/smart phones/gaming as rants by modern Luddites who see all the world’s ills in a texting teenager.  But maybe I’m missing something. The Daily Dot writes about a strange new law in Taiwan that holds parents liable if their children use electronics constantly “for a period of time that is not reasonable”.  A new book proposes that we’re losing internal depth and introspection in an increasingly digital world (h/t Botgirl Questi). I’ve seen a couple more videos along the lines of “Look Up” recently. 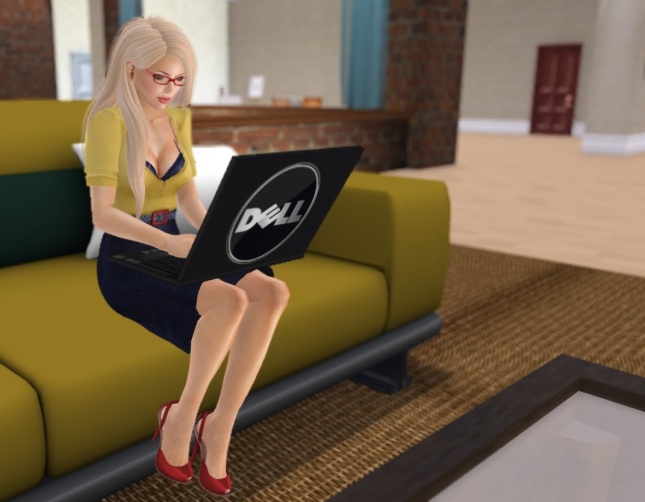 The Internet didn’t exist when I was a kid. Though there was more violent crime in the US then than now, parents were less protective and my childhood sounds like The Andy Griffith Show. It was really just the outer suburbs in the 1970s-80s. I was allowed to walk over a mile to the library by myself when I was 5 years old. My friends and I would be away from parental supervision from breakfast until dinner, tromping through a creek, building tree forts in a nearby woods, listening to records in someone’s basement, or playing freeze tag across the lawns. I loved my bike and would take long rides through the countryside with no itinerary. I’d be gone for 5-6 hours with no way for my parents to reach me, no GPS tracker, no chaperone, and nobody cared. My family never had much money, so I learned skills like sewing and gardening and canning vegetables.  We got an Intellivision gaming system, but we never had a computer in the house or even cable TV. The big tech achievement of my teens was building a tree-like antenna of wire hangers up my bedroom wall so I could tune in a radio station from Toronto.

I have to consider that screen time for me is very different than for someone who was raised with ever-present computing. I spend many hours online every day but I’m proud of my offline competencies, too. Would those have developed if I had a smartphone or tablet from my earliest childhood?  There are millions of sites that are useful counterparts to offline skills, teaching how to do auto repair or maintain a house or knit or build clever Arduino devices, but does one have to have an existing base of knowledge to use them?

Personally, I think it’s important to keep learning and challenging ourselves in new directions, whether we are adults or children. Screen-based skills are very important now and time spent online isn’t the same as time wasted. I think we’re better off if we make time for physical world hobbies and experiences too.  But, should we assume that someone who rejects a digital life is superior in some way to a person who spends a preponderance of time online?  Intellectually, morally, socially, or even physically? I’m not convinced.